Skip to Content
Home BLOG Something for the weekend Wait and see (12.11.21) 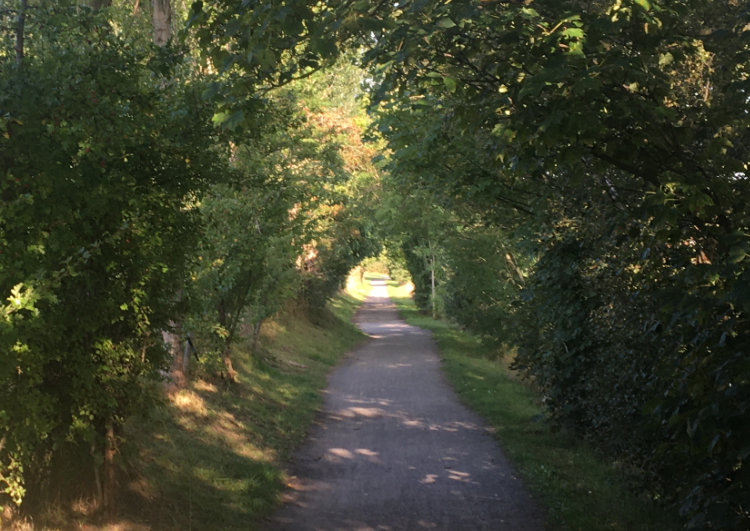 On Monday I attended a business meeting, the result of which would determine the direction of my lifestyle for the foreseeable future.

At the conclusion meeting, I was informed I’d be told the outcome “..this evening or tomorrow morning.” As the decision was out of my hands, there was nothing more to do but wait.

How to wait became the ‘bee in my bonnet’.
Should I consider the impact and consequences of ‘Option A’ versus ‘Option B’ and wander down each of those roads in turn? Or should I simply “wait and see” what happened.

Previously and like many other people have done, I’d have created those “If this happens then…” trains of thought. I’d have followed that journey and ended up who knows where in my imaginary journey.

More than likely, arriving at that imaginary destination would have caused worry at being there. A more positive frame of mind could have been arrived at by following the journey instigated by the alternative ‘Option’.

Regardless of which ‘Option’ was chosen, which journey was undertaken and which ‘destination’ was reached, they would only ever exist in my thoughts. No matter how many variables were added to the mix, the scenarios would have only existed in my ‘mind’s eye’.

Having acquired knowledge and understanding of how thought works and determines our human experience, I realised creating such scenarios is futile. I realised that taking each moment as it comes and ‘living in the now’ is always our best option.

Monday evening became Tuesday morning which in turn became Tuesday afternoon. I managed to maintain my “wait and see” demeanour even after a phone call around 2pm told me more time was required.

Later on again, about 5.40pm, the call I’d been waiting for finally came. ‘Option A’ was the one proposed and I took it on board gladly.

My thoughts and prayers of recent months seeking help and guidance left me wondering why no reply was apparent. This answer took 13 days from my first hearing of its possibility to it becoming a reality.

Reflecting upon this experience, I see it now as a shining example of ‘The Universe always has our back.’ We should always remember, “Just because we can’t see the light at the end of the tunnel doesn’t mean it isn’t there.”